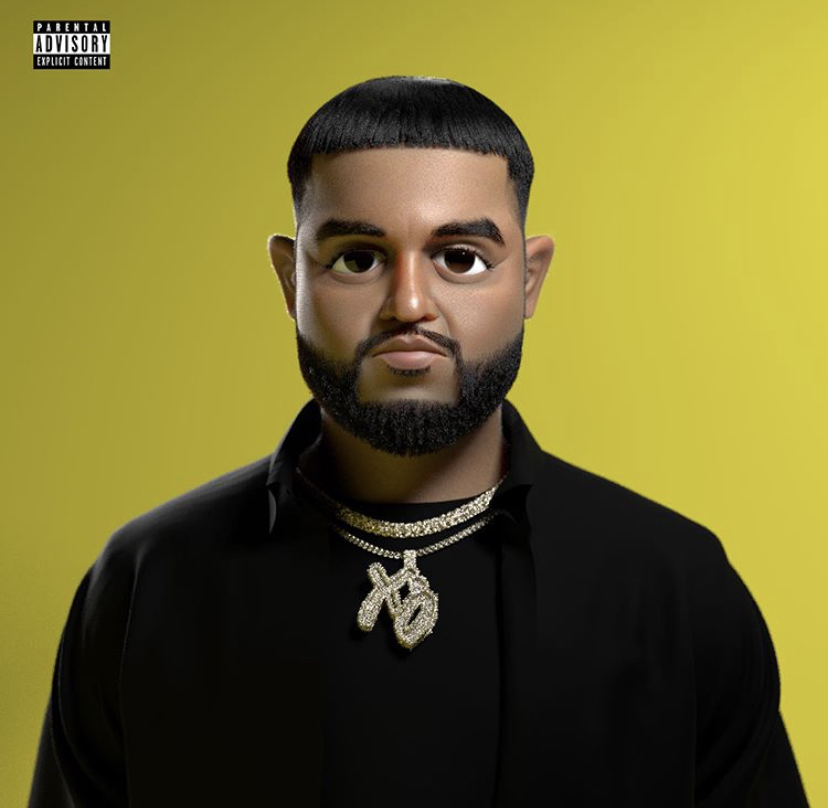 Just a few days ago I released my review for Good Intentions, if you want to know what I think about it then go check it out but it was alright. Shortly after the release of that album NAV announced the deluxe to Good Intentions titled Brown Boy 2, a follow up to his 2019 mixtape release. Releasing a deluxe album under a different name sounds very familiar to me, Eternal Atake (Deluxe)-LUV vs. The World 2??? NAV and Uzi are friends so this definitely came from an influence from Uzi. It’s also smart because he’ll get more streams and higher numbers so he can land a #1 album. No more talking, let’s get into this review.

“I’m Up” starts this deluxe album off really well. I love the energy and the production. Listening to this makes me wish it was on the original album but it all counts to the same thing at the end of the day. Also these tracks are mainly teasers, snippets, leaked tracks or actual new music which is a good way about releasing a deluxe album. “Relax” has a really great energy and bright sounding production style. I can’t really complain with this track because it does the same thing Uzi’s music did to me on Eternal Atake, it puts me in a good mood. “Chirp (feat. Quavo)” was better than I expected it to be. Since I don’t like Quavo I thought that it was going to be just flat out bad. NAV delivery on this track is amazing if you ask me, the production again is wonderful and the contribution from NAV is also, the feature from Quavo isn’t bad at all, I actually find it very tolerable. This is a highlight for the deluxe and gives me more respect for Quavo. I think “Sprite Clean” has some of the most hypnotic melodies off the deluxe album, the hook is just really drugged out which is what NAV does best if you ask me. The track as a whole is alright, not bad, it definitely could be better but so far I’m really liking this deluxe album. This next track “Free Santana (feat. Lil Duke)” is another banger off this deluxe version. I’ve heard of Lil Duke a very small handful of times but this feature is really good and sticks with the whole aesthetic and overall feel of the album. Great track here. The next two tracks “Heat” & “No Time” are not that good to me, I just don’t like the vibe it gives me. They don’t seem like they fit in place with the tracks before it but with every album you have to have your few that seem like they don’t belong. “Yessir” is really only good for the melodies NAV uses in the hook, the production is also nice but not really anything crazy. The production has some really nice hard hitting 808s and nice background effects that give NAV more of a confident sound. Overall this is a decent track. There is a very generic sound behind “Pine Soul”, this is probably the most boring track on here. There is a huge switch with this track and “Two Face”, I’m not sure what effects they used for NAVs voice on this track but this is the most drugged out and as close to psychedelic you’ll get to with NAV. I really enjoy this track because it feels really out there and spacious, great effects here. I’ve learned and realized a lot about NAV with these next three tracks, I’ve learned and realized that NAV is genuinely a generic artist. I wanted to see if he was actually generic so I went back to his 2017 self titled release NAV all the way to here and he still sounds and raps the same. He has been using the same subject matter and vocal Inflections for the last 3+ years. Anyways, the last 3 tracks are decent, I got pretty bored by the end of this and I take back what I said about this being better than the original.

After listening to this deluxe album I can say that it has way more lows than highs. It started off really strong but ended up getting very boring by the end of it but what do I expect from NAV, I always seem to get excited for things like this from NAV but end up getting highly disappointed. I’d rate this much lower than my rating for the original version of the album if I’m going to be honest. Don’t get me wrong now it definitely had its highlights and it’s takeaways but there were more skips than plays on this deluxe. That’s really all I have to say, this wasn’t the best listening experience but I got my point across hopefully.

Thank you for coming back to read another post. If you liked it then go ahead and like the actual post and go ahead and follow, I’ve been gaining more followers lately so if you read this and know you aren’t followed then do yourself the favor and follow!!!