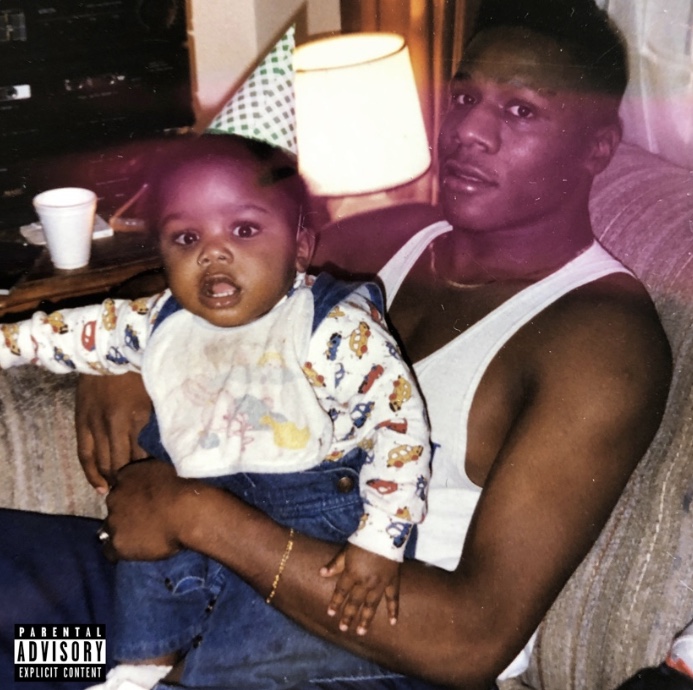 So this week we have a couple releases, an album from Young M.A. which I won’t be doing because I started listening to it and just wasn’t feeling it, Kevin Gates which I haven’t listened to and DaBaby which is what this post will be about. DaBaby is definitely my favorite new rapper and i’ve been waiting on this album since it was released so I am very excited, also its fantastic because he is also form North Carolina, he’s from Charlotte and i’m from outside Raleigh so the support is definitely there for DaBaby. Lets get into this post.

DaBaby. DaBaby. DaBaby. We all have been blessed with the second album this year from DaBaby, earlier this year he dropped his album Baby on Baby which was my first time listening to DaBaby and I thought and still think its an amazing album, “Taking it out” really caught me off guard because right from the start he just grabs your attention. But I let Baby on Baby sit and I just think its an amazing record, then he went on his run with features with Post Malone, Megan Thee Stallion, Lil Nas X, J. Cole, etc. he really has had the best year so far, not even a year, the best 6 months anyone can have honestly and I don’t see any slowing down for DaBaby. But this new album KIRK, he praised it as being up there with Tha Carter III, he set the bar so high so its my opinion as the listener to say if he reached that bar or not. DaBaby has this reoccurring theme in his music career where he uses the same flow and I agree with it, partially, I agree that he can use the same flow at times but not all the time, because there are obvious ways to sound repetitive, like the tone of voice used, what makes Young Thug so different? its his wide range of his voice, he can use a high pitch way of rapping or a low pitch or different variations in between, DaBaby uses the same tone of voice on 90% of his songs, I realized this myself and decided to go back all the way to Baby Talk 5 to observe and study this thought mine and I really think I’m right. He uses the same hard, aggressive, nonchalant tone of voice which got him huge with “Suge” like for example if you take his tone of voice from the song “Today (intro)” and compare it to “Walker Texas Ranger” then compare it to “Taking it out” then to “PROLLY HEARD” (all songs off each projects) and listen to his voice you can see a lot of similarities, the flows are different but the tone of voice used is very similar. Thats my opinion of his “repetitiveness”. But back to the album. I think its amazing, maybe on my list for favorite of 2019, I think all of the songs are great except “GOSPEL” and “iPHONE” now I understand the sound and overall meaning of “GOSPEL” and its an alright track, I would listen to it if it came on but it definitely isn’t my favorite and I just think”iPHONE” is bad, Nicki just doesn’t do much for the track in my opinion, nothing she hasn’t done already like word play, clever lines, amusement, casual Nicki Minaj in my opinion. But some of my favorite songs are”OFF THE RIP”, “BOP”, definitely “VIBEZ”, “REALLY (feat. Stunna 4 Vegas), “RAW S**T (feat. Migos)” and “XXL”, these are all the songs that I absolutely love, the other ones besides the ones I mentioned that I don’t like are alright to me, they are good just not my favorites. This album doesn’t have a specific sound to it, nothing DaBaby hasn’t given us before like on Baby on Baby but I would say that the sound is more refined and clear than anything before, also the production is way better than anything he’s put out, we can see the versatility with the types of beats he can rap over on this album but the production is fantastic, he really gets better and better each project, but when it comes to DaBaby its just fun music, the beats are super fire, his flow is entertaining and different on some songs on here, he has some wordplay and deep meanings on this album, and some great features, actually one thing I noticed is that his feature list got more impressive since Blank Blank, just a note. I love this because DaBaby had mentioned in an interview that this album was dedicated to his father, in the song “INTRO” we find out that his dad died not too long ago which wasn’t too long ago and its always hard to lose a family member so I feel empathy through this album and I think that this album will do major numbers and land #1 on the charts so for this to be dedicated to his dad is a great thing, also i love the meaning behind the title and who its for, its great. I would rate this an easy 8/10, I think its super entertaining, i think DaBaby delivered the hype that he put on this album, there are some meaningful lyrics on here, and its great exposure to the Carolinas because we have some great rappers on the come up, I think no matter where you’re from that you should support musicians in one way or another.

In a post maybe tomorrow or Sunday I will be talking about Kevin Gates new album I’m Him, i am not the biggest Kevin Gates fan but i’m down to listen to it. I am a little disappointed this week because we were supposed to get new Kanye but it didn’t release but I had seen around twitter that it will release later today, who knows, we will see, but like always, THANK YOU for reading this post, this was a very fun post to write because I really anticipated this album, also, I am a big DaBaby fan so this was a super good time to write and listen, but like this post, comment, share, and follow, see you again real soon.