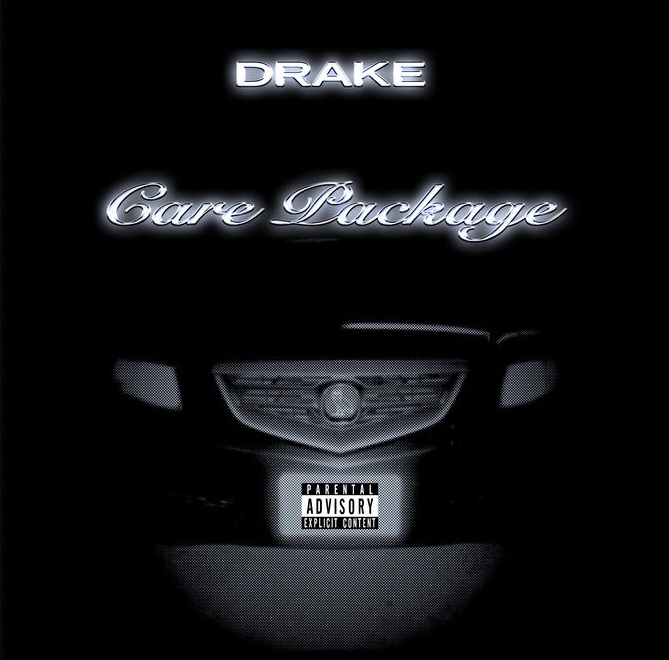 I have asked some people around me about what they think about this idea to compile a lot of your best songs into an album and they have had positive thoughts about it and so do I, this really isn’t a review but more just me explaining its importance. The idea to compile a lot of your best songs is such a great idea and should be more relevant with other popular artists in the music industry nowadays, when I was going over the track list on Thursday when it was announced I saw some gems that were popular a couple years ago but one that really stuck out was “4pm in Calabasas” which I heard maybe 3 years ago, it wasn’t officially released but was leaked on some streaming services such as spinrilla, the one I heard it on, but the compilation has a lot of memorable moments and it is for having fun and reminiscing in my opinion, such a great idea of drake especially in this time in his career.

Let me start this one by saying that Lil Durks music hasn’t been my personal favorite in the past, I’ve given some albums a listen and I just couldn’t vibe with it, he is the type of artist that I want to like but just can’t for some reason, another artist like that is Young Nudy, popular artists that I respect but just can’t get down with their music, but I gave him another chance on this one and I honestly was not disappointed at all. I wasn’t expecting much from Durkio so I went into this with a clean slate and an open mind and based on the title I thought it was going to be sort of like Future’s album HNDRXX, a rapper making RnB music but I was very wrong. This album has a lot of hard trap beats and is full of so much energy, I was very impressed with Durk on this album and made me interested for the next time I listen to him, I don’t have any favorite songs on here, I pretty much like almost all the songs but I need more time for it to sink in and for me to process it but I have gained more respect for Durk after this album because it describes his come up and the things he has done before the fame which is humbling and also inspirational. I would give this album a 7/10 all honesty, I would need more time to really let it sit with me but all in all it is a good album, not disappointed.

Alright… this will be fast and honest, Rich Forever 4 is the 4th installment in the Rich Forever series and hopefully the last one. Rich Forever is the label Rich the Kid has they have done this titled tape for the last couple years and I listened to the one before this, Rich Forever 3, and it was alright but this one made my list of worst of the year. Rich and Dex add nothing to this album except flows and rhymes that are 2-3 years old, a dry energy, tasteless beats, and so much more, Jay Critch is very underrated and is the best of the 3 but not the best ever, he has potential but needs to separate from these 2. The album is really bad and I hate that I had to listen to it, I was bored, unenthused, almost put me to sleep, and I had realized that all of it sounds the same. I wouldn’t rate it but since I have to id give it a 2/10 and thats being generous.

Lastly we have a new album from an artist named Clairo, this is my first time listening to her and was recommended to me by a friend I work with that said it was really good and I was excited because I get to listen to someone new and potentially gain someones discography to explore. Clairo is an Alternative artist and thats about all I know of her, but the music isn’t bad, it sounds very experimental, unique, and creative, I can’t really think of anyone she sounds like which is nice because normally I try and see who they found like to give people like a little insight of what type of music they make, I could say she is very soft spoken like Billie Eilish but thats about it, the album itself is very good was surprised to enjoy the majority of the tracks she has on here, now although it isn’t my perfect sound of music I do respect it and appreciate it, I would rate this one a solid 6-7 /10, nice album, has memorable moments like “Closer to you”, “Bags”, “Feel Something and Sinking”, some more but thats to name a few.

Pretty good week, nothing crazy, but I am excited for next week because we have the long awaited album from Ugly God and some other artists that I can’t think of right now releasing on the 9th. The Drake project and Lil Durk project were my favorite this week and made this week a good week, Clairo was alright, a good listen thats about it, and I am going to try and forget about Rich Forever 4.